The Children are our Future!

I have been fortunate to witness a few people's dreams become reality in a small settlement in near Simonstown in the Western Cape, South Africa. The settlement is called Masiphumelele and it is a model for how support and social development has gone right.

Charity organisations realised that any effort to uplift a community needed to be done in conjunction with that community, and with buy in from that community.

One of the most powerful questions that one can ask is "How can I help you?"  This question was asked of the community and they came up with answers. The organisations then entered into a contract with the community to provide what they needed, but only if the community committed to raising a portion of the funds required themselves. Nothing was given out of hand.

The small settlement now has a library which is a hive of activity and community centre that is used and respected because it belongs to the community and was born out of their dreams and was not merely given to them. Similarly there are a number of foster homes looking after children who have lost their parents, giving them a family structure and hope for a brighter future.

One of these homes was established by The St Francis Outreach Trust. When a few people from Simonstown saw that there was a desperate need for support of children who had been orphaned by AIDS  and other social problems, they came up with a plan to help. The plan was on a small scale to help but a few of the children, but as long as a small difference is made, the vision can grow and hope can spread like wild fire. 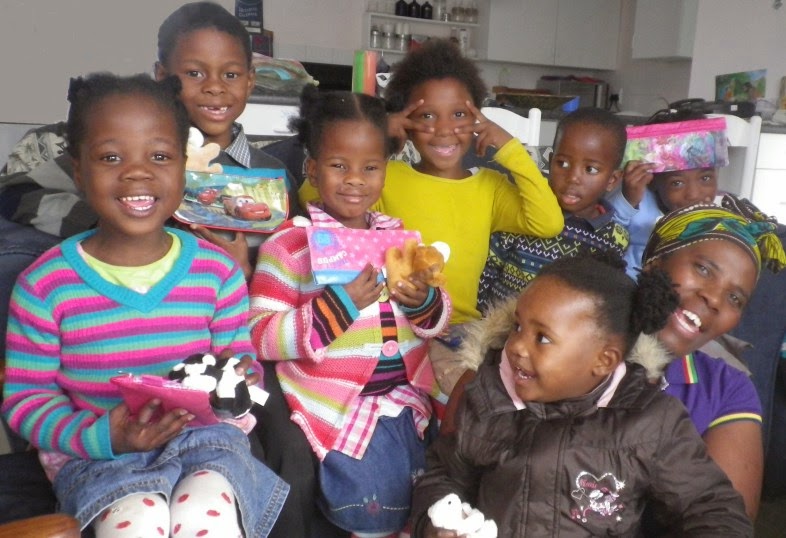 These people had the vision and developed a plan without any guarantee of funding. They started with nothing and reached out to other communities and church's from around the world. As the requirements arose, so the funding appeared, steadily. A property was purchased, a home was built, volunteers in the fields of social work and psychology got involved. The original intention of a sustainable project to give these children a future was kept in the forefront of their minds. And the dream was realised. So powerful was the belief in the virtue of this endeavour,  that a second property has now been purchased and funding raising has begun for another foster home.

The reason for this post is twofold.  Firstly I want to highlight an incredible success story which shows how pure belief in a dream and work towards achieving it can make it turn into reality. And secondly, I want to encourage you to visit their site, read about them and help where you can.
Posted by Guy du Sautoy at 11:29 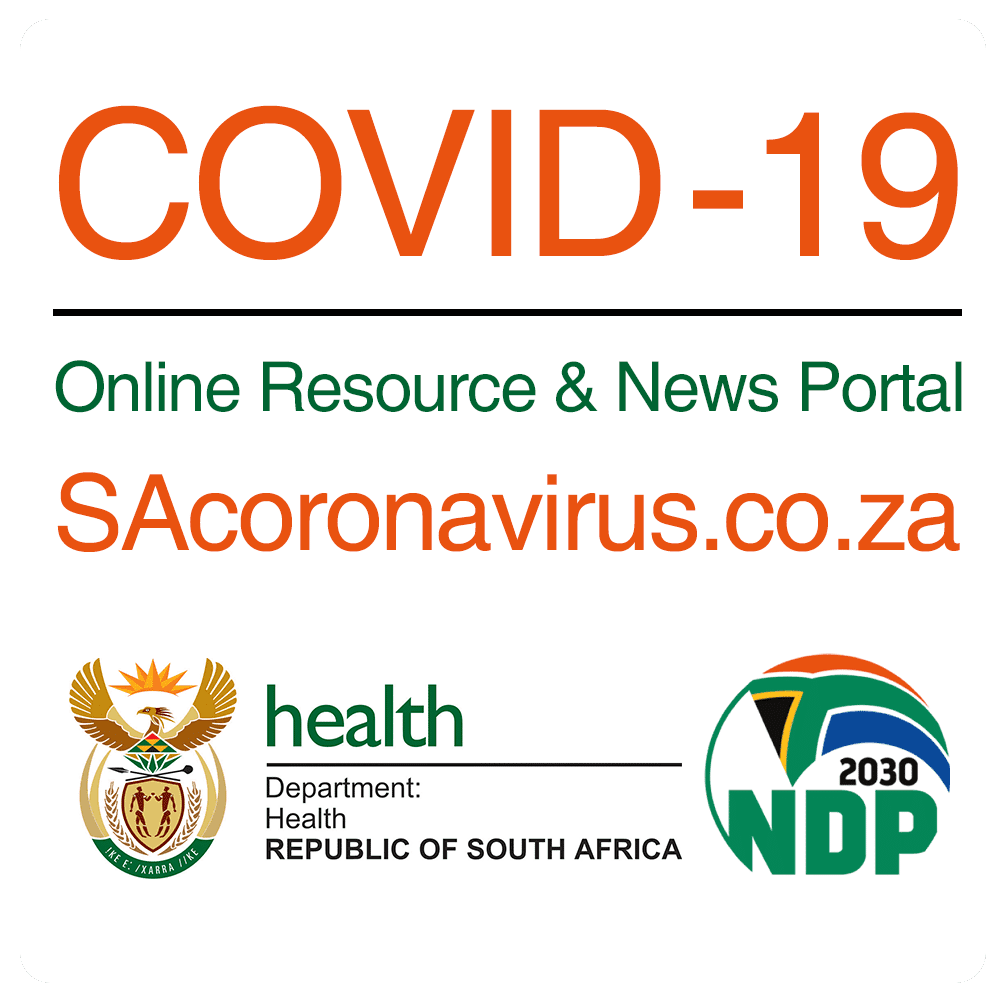